Work for a reading hall, three acrobats, double bass, harmonium, and deforming worlds – familiarly known as Cumiversity – is a contemporary circus performance where live music plays an essential role. Three rearranged pieces composed by Pekka Huttunen, one of the two court composers of Company New World (CNW). They have been taken from previous
works Daytime Dance R18 (2008), The Following World (2009-2010) and Globally Wanted (2011-2017). Other elements of the show consist of wordless theater, acrobatics and parkour.

The work was originally produced for the reading hall designed by Alvar Aalto in the main building of the University of Jyväskylä, initially presented as a subscribed work for the 100th anniversary celebration of the Jyväskylä University Foundation in 2018.

Cumiversity was planned to be the CUM:s main performance in 2020 as a part of Yläkaupungin yö. The event has been move to 2021. Cumiversity aims to be part of the event then.

The performances have been realized in cooperation with the University
of Jyväskylä. 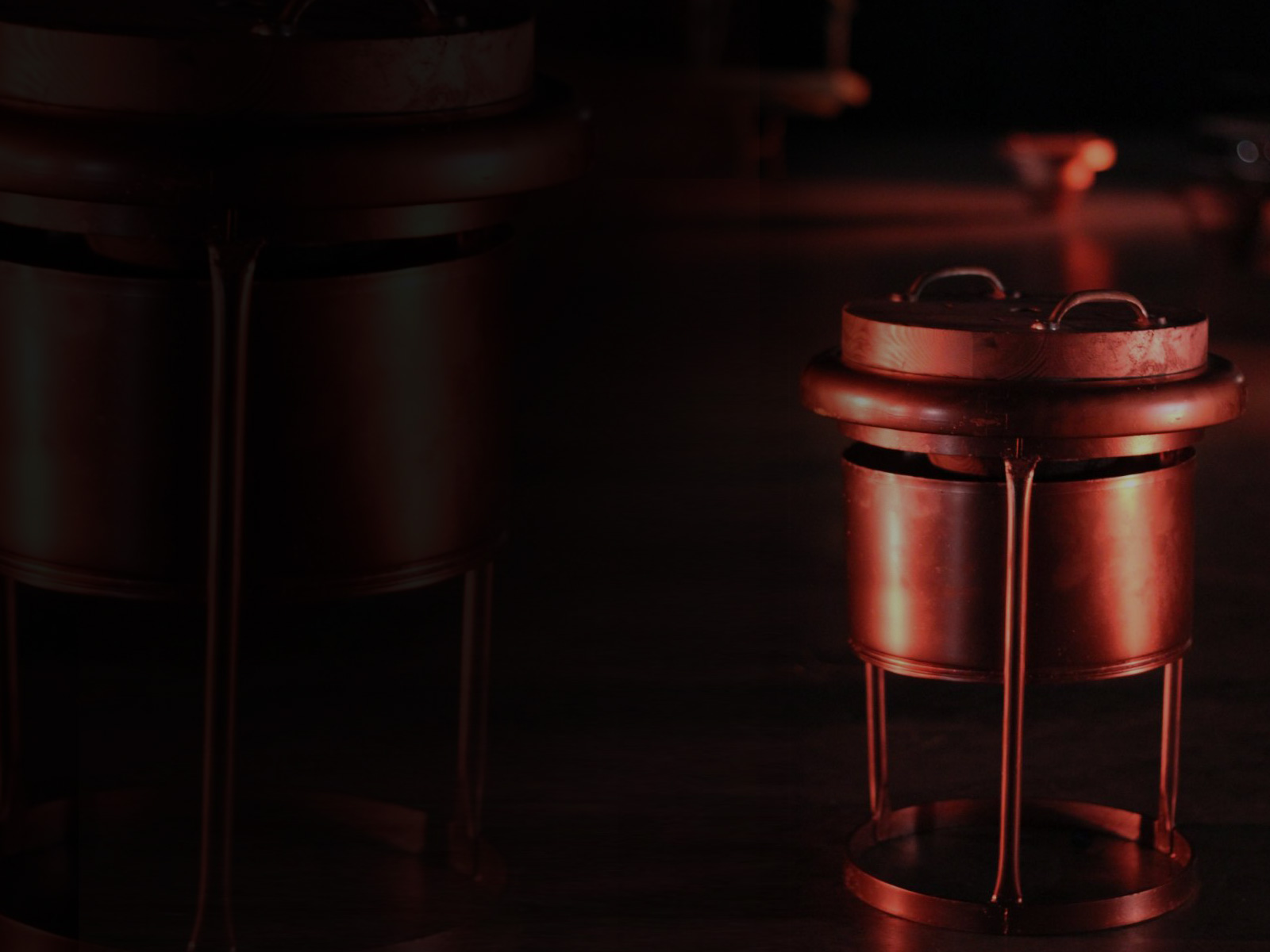